Should I Buy An Electric Car Or Hybrid Now? 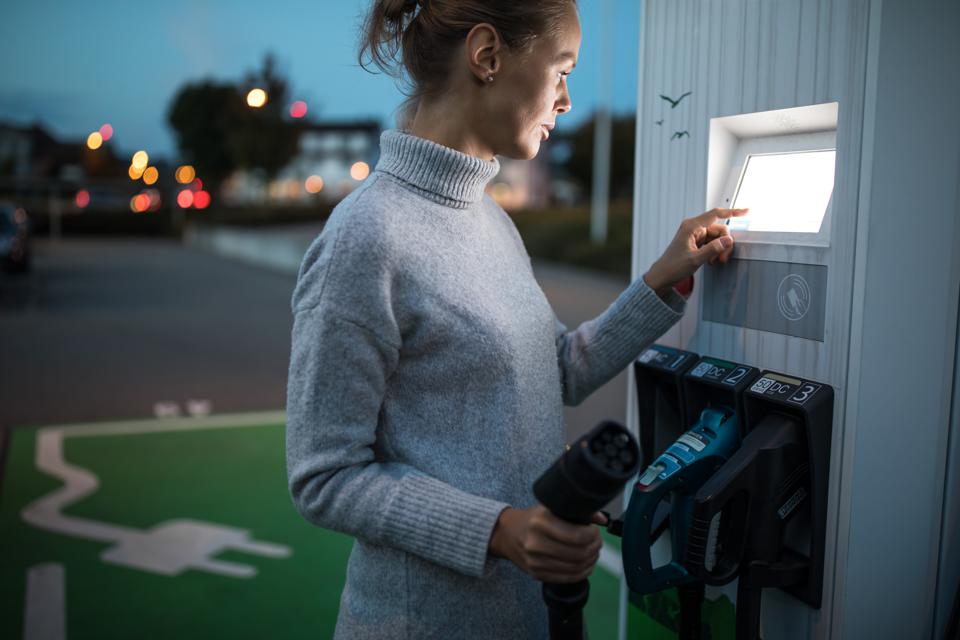 Is this the year to buy an electric car or hybrid? It is for Michael Rowan, who wanted to save money and energy during the pandemic. And it is for a lot of other drivers, too.

Rowan, an IT director from Albuquerque, N.M., recently bought a Chrysler Pacifica PHEV minivan and new solar panels for his home to help power the vehicle.

He says the hybrid car purchase made economic sense, from the tax breaks to improved fuel efficiency.

“We get 45 miles per gallon on our van when we use gas,” he says. “But we rarely use gas. We’ve used two gallons since we started having the ability to run off home electricity.”

As the pandemic has stretched into summer, there’s been a lot of talk about electric cars and hybrids. Tesla’s stock is hot, as my FORBES colleague Camilo Maldonado noted. And the company recently cut the price of its Model 3, Model S, and Model X electric cars by up to $5,000.

For drivers who are often stuck at home and dreaming about being on the open road, it comes down to a choice between an electric car, a hybrid, or buying — or keeping — their current gas-powered automobile. Each option has its advantages and disadvantages that are easily overlooked in an emotionally charged debate about the value of electric vehicles (EVs).

Electric cars are on the road to a record sales year, according to a new report by the International Energy Agency. EVs, which accounted for 2.6% of global car sales in 2019, saw a 40% increase over the 1.9% share in 2018. General Motors and EVgo recently announced plans to add more than 2,700 new fast charging stations over the next five years, in an effort to accelerate widespread electric vehicle adoption.

Interest in electric cars may be at an all-time high. According to the analytics company SEMRush, there’s been an 18% growth in searches for the term “hybrid” and a 20% spike in “electric vehicle” searches globally during the first six months of this year, compared to 2019.

“We’ve seen a surge in customers purchasing hybrids and EVs,” says Toby Russell, the co-CEO of Shift.com, a peer-to-peer marketplace for buying and selling used cars. “One reason may be increased road trips.A lot of consumers are opting for a driving-based vacation these days rather than hopping on a plane.”

Also, travelers are moving away from mass transit in favor of a personal car during COVID, and are looking for a fuel efficient vehicle for these increased trips, according to Russell.

“A lot of consumers are jumping into hybrid or electric vehicles for different reasons than just gas mileage,” says Zoriy Birenboym, CEO of eAutolease.com. “There are a lot of perks with tax credits and taxes on the vehicles. All these perks equal to thousands of dollars in savings.”