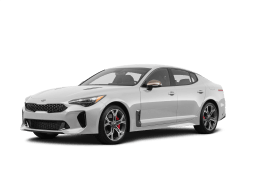 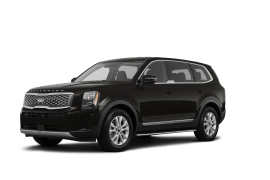 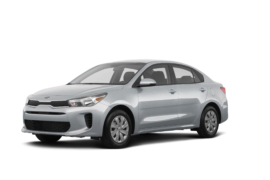 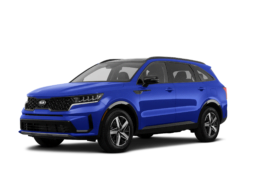 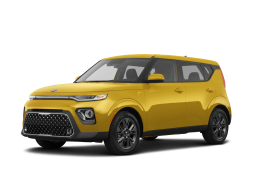 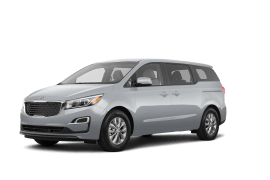 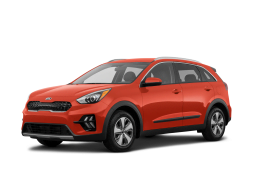 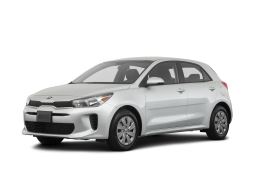 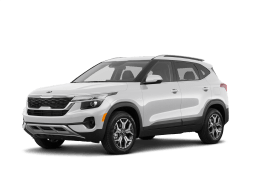 How We Offer Great Leasing Specials on Kia Cars

We work hard to find every possible way to save money, and pass those savings on to our customers. We are also always looking for great ways to improve the overall customer experience when they come to lease vehicles from us. The following are some of the key ways that we are able to improve our auto leasing agency and provide better prices and better experiences to you, our customer:

Of course, there are many other things we do on a daily basis to help improve your experience and get you the specials that you want. Our goal is to always work hard to improve the leasing experience for our customers. So, whether you’re returning an existing lease and looking for a new one, or this is your first time leasing a vehicle, we would love to help you through the process.

KIA Motors Corporation, commonly known as KIA Motors, is a South Korean multinational automotive manufacturer headquartered in Seoul. It is South Korea’s second-largest automobile manufacturer following the Hyundai Motor Company, with sales of over 3.3 million vehicles in 2015. As of December 2015, the KIA Motor Corporation is a minority-owned by Hyundai, which owns a 33.88% stake valued at just over $6 billion. KIA in turn is a minority owner of more than twenty Hyundai subsidiaries ranging from 4.9% up to 45.37%, totaling more than $8.3 billion. They currently manufacture many sedans, minivan, SUVs, and hybrid vehicles. The KIA Forte has been the company’s number one selling vehicle.

KIA began in 1944, named the Kyungsung Precision Industry. They started by manufacturing steel tubing plus bicycle parts. They created the first bicycle, known as the Sumchully in Korea in 1951. Then, a year later, they changed the company name to KIA Industries. They started off by building Honda-licensed small motorcycles. That began in 1957. They also worked on Mazda-licensed trucks in 1962 plus their cars in 1974. KIA Industries opened its first automotive plant in 1973.

The Sohari Plant was used to build small Brisa cars through 1981. Production eventually came to an end when Chun Doo-hwan, the military dictator, enforced the industry’s consolidation. During this time, KIA was forced to give up the production of passenger cars to focus only on light truck manufacturing. In 1985, KIA produced 95,000 vehicles, but once the shutdown began in 1986, that number dropped to just 26 cars. To join back into the automotive industry, KIA joined with Ford. That’s when they worked to produce multiple Mazda vehicles for sales in South Korea and to export. The vehicles produced included the Mazda 121, the Avella, and the KIA Pride.

By 1997, the Asian financial crisis caused KIA to declare bankruptcy. Just a year later, Hyundai and KIA reached an agreement to diversify by creating a partnership between the two companies. In the agreement, Hyundai took 51% of KIA. To create this deal, Hyundai outbid the Ford Motor Company. They had a previous interest in the company since 1986.

In exchange for the deal, KIA owns about 22 subsidiaries from Hyundai. They’ve also remained primarily focused on the European market since 2005.

Towards the end of 2006, KIA Motors America began creating its manufacturing plant in West Point, Georgia. This was a $1 billion investment for them. The facility opened early in 2010 after KIA’s 15th consecutive year of increase in America. In 2014, KIA received attention from the world when Pope Francis rode in a KIA Soul, one of their compact vehicles. This occurred during a five-day visit through South Korea. This created more attention than the Hyundai Santa Fe and KIA Carnival he rode in previously. That’s because he used it during his welcoming ceremony to Seoul Airport.

If you are interested in lasing a Kia or any other vehicle, or you just have some question about the services we provide, please don’t hesitate to give us a call at 718-871-CARS (2277). We would be happy to speak with you and provide you with any information you need. We can also help you to pick out the right vehicle based on your unique situation, or anything else you happen to need.

Who is KIA owned by?

Where is KIA manufactured?

KIA utilizes several manufacturing facilities. The majority of them are located in KIA’s home country, South Korea. KIA Motors, with headquarters in Seoul, is the second-largest automobile car manufacturer.

Is KIA a reliable car?

Long story short KIA is extremely reliable. In the past few years, KIA has consistently appeared in dependability lists from a variety of different sources. The Telegraph put them at number 3 out of 20 for the most reliable car brands of 2017, with just 80 problems per 100 vehicles. Therefore, if you are looking for a reliable vehicle, KIA is a great option for you. Do not wait any longer and contact our sales representatives to find out the lease deals we currently have.

Is KIA expensive to maintain?

KIA is not considered a premium car, thus, it is not priced high. KIA offers a 5-year warranty for their vehicles, which is pretty impressive current conditions of the market. KIA made number 14 on their list of brands that cost the most to maintain over the first 10 years, with an average cost of $8,800.

How much does the KIA Sorento cost?

The starting MSRP (Manufacturer’s Suggested Retail Price) of the KIA Sorento starts at $26,000, which makes it one of the most affordable SUVs in the segment. The top-of-the-line SX trim starts at $39,990. Front-wheel drive is standard, and all-wheel drive is available for $1,800 in all but the base trim.