Find unbeatable local Porsche lease deals, including no money (zero) down and the best short-term car leases. Our monthly lease specials & discounts often are not published. 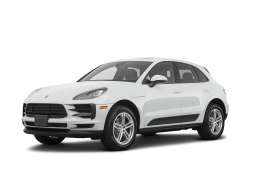 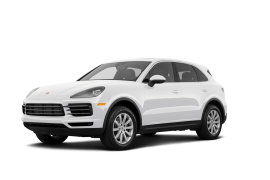 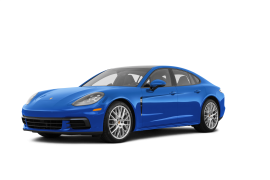 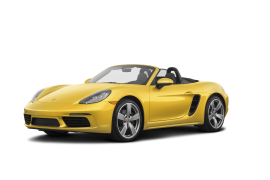 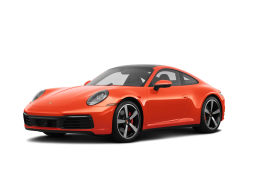 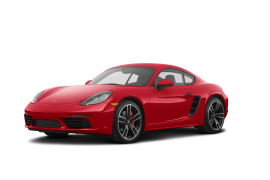 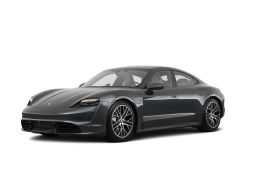 Ferdinand Porsche, the company’s founder, was once the chief engineer of Mercedes-Benz and even worked on Volkswagen models. Porsche founded his own company in 1931 and named it after himself. Following that, Porsche began creating cars that would become famous for their quality and performance.

The original Porsche model was built on the same platform as the Volkswagen Beetle. The ‘Porsche 64’ debuted in 1938 and was immediately popular due to its unusual look and upscale vibe.

When the war broke out, the company’s growth was hindered, requiring Porsche to focus on developing tanks rather than vehicles. However, the company began to recover in 1947, with the introduction of the Grand Prix racing car. By the 1960s, the Porsche family had established themselves as a successful sports car designer and manufacturer, with annual debuts at the Frankfurt International Auto Show. Then, in 1964, the first-ever Porsche 911 made its debut, creating a legacy in the industry. Porsche continued expanding and innovating its lineup over the next few decades until the Porsche 911 Turbo, introduced in 1995, became the first vehicle to feature onboard computer diagnosis. This feature would transform the auto service industry.

Porsche has retained its position in the market as a manufacturer of unrivaled supercars and racing innovations to this day. While the Porsche 911 is one of many nameplates, it is possibly the most iconic and well-rounded vehicle under the brand’s name, with over twenty-one versions and seven trim levels.

How Much Does a Porsche 911 Carrera Cost?

Who Is Porsche Owned By?

Where Is Porsche Manufactured?

What Is the Most Expensive Porsche Model?