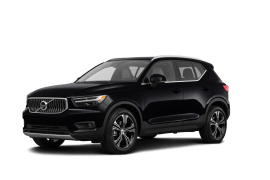 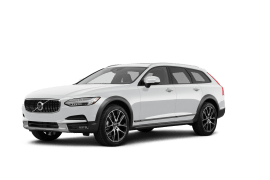 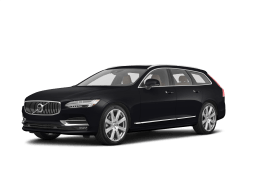 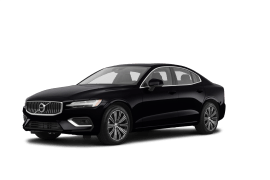 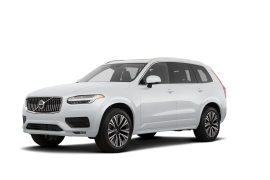 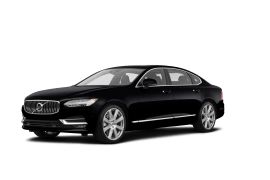 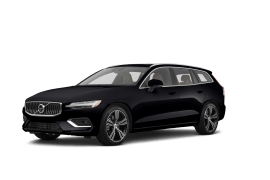 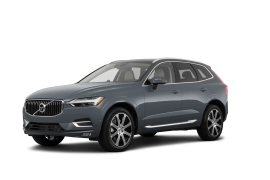 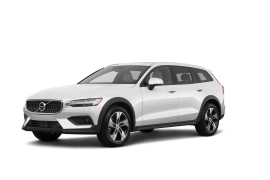 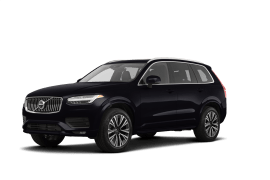 With the exception of a very small number of people, the monthly payment you have for a vehicle is a very important factor to consider when looking to lease a new vehicle. When shopping around for different options, you will always want to make sure you are considering how much the monthly payment will be, and which auto leasing company is going to be able to get you the best Volvo lease deal. For virtually all customers, the answer to that question is going to be eAutoLease.com.

We aren’t just another traditional auto dealership that claims to have lower prices. We are actually a completely different type of auto leasing agency, and we can show you just how much money we’ll be able to help you save when you lease your new Volvo with us. Learning about the many things that set us apart can help you to see why working with us when you’re shopping for a new vehicle is so important.

The biggest difference between eAutoLease.com and all our competitors is that we don’t have a traditional car lot. Instead, we allow our customers to look through all the available vehicles right online. This is, of course, far easier and more flexible for our customers. Rather than having to drive from lot to lot, you can do everything right from the comfort of your own home.
The fact that we don’t have a traditional location to work from means that our expenses are quite a bit lower than those of traditional auto leasing agencies. We are able to pass those savings along to our customers in the form of lower base prices and even reduced monthly payments. This is a great benefit that many of our customers truly value.
When it comes to saving money, few things are as important as the financing terms involved. Fortunately, we are able to help all our customers get the financing that they need to lease a vehicle. If you’re looking for a best Volvo lease deals, for example, we can get you financed for the S60 Sedan, the V60 Wagon or the XC60 SUV (or any number of other vehicles). Whatever it is you need, we’ll get you the lowest interest rate for your Volvo lease. We can get the great financing deals for any vehicle from any manufacturer too, so just let us know what you’re looking for and we’ll help make all the arrangements.

Volvo is a Swedish vehicle manufacturer and a subsidiary of the Chinese automotive company Geely. The company’s headquarters are located in Gothenburg, Sweden. Volvo’s main focus is on the production and marketing of sport utility vehicles (SUVs), station wagons, sedans, and compact executive sedans. Volvo is known all over the world for being extremely safe, reliable, and for its solid build. The company has over 2,300 local dealers around 100 national sales companies worldwide. Volvo’s largest markets are China, the United States, Sweden, and other countries in the European Union. The majority of the company’s employees are based in Sweden.

In July 2017, Volvo announced that new models launched from 2019 onward would be fully electric or hybrid-electric, meaning the end of production of nearly a century of Volvo vehicles powered solely by internal combustion engines. Volvo, however, will continue to produce non-electric, non-hybrid cars from models introduced before that year but will discontinue them once the non-hybrid, non-electric cars receive a facelift or complete redesign. In 2019, Volvo announced that it plans to produce only electrified cars from the year 2040 onwards.

Volvo is Latin for “I roll”, and the company was founded by Assar Gabrielsson and Gustaf Larsson as a spin-off from ball-bearing manufacturer SKF. The logo is a Swedish symbol for iron attached to a diagonal piece of metal on the front grille. Initially Volvo produced closed top and cabriolet versions of its four-cylinder OV4 and PV4 Jakob models, which were constructed to better withstand the harsh Swedish climate than US imports. In 1929 a six-cylinder PV651 model was introduced. Its success helped the company raise funds to buy its engine supplier and its first factory.

PV 51, a cheaper model, was introduced in 1936, similar to the more expensive PV36 in design, but smaller in size and less well equipped. Towards the end of the Second World War the PV444 was introduced. It was an instant success and was joined by successes including the 120/Amazon. This gave Volvo the ability to gain market in the USA. In 1959 the Amazon and PV544 were equipped with three-point safety belts – a world first. Volvo’s first sports car was the P1800, unveiled in 1960, and found fame in The Saint TV series with Roger Moore behind the wheel.

Cementing Volvo’s position in the family market, in 1964 it launched Volvo 140, firstly as a saloon and later as an estate.

Other innovations in safety and environmental care were also standout features of the company. These included crumple zones, rear-facing child seats, collapsible steering columns, side collision protection, and the three-way catalytic converter. Volvo 240 and smaller Volvo 340 were highlights of the 1970s, while in 1982 the Volvo 700 moved the brand upmarket, a reputation that grew with cars such as the 340, which was launched at the end of the decade.

In mid-1991 the Volvo 850 was launched. It was Volvo’s first front-wheel-drive executive car, with a transverse, five-cylinder engine. A proposed merger with Renault fell through in its final stages in 1993 leaving Volvo as one of the few remaining independent car manufacturers. Key products in the 1990s were the S40, V40, S80, and V80 and C70 coupe and convertible.

If you have any question about our car leasing company or you would like to learn more about Volvo lease or any of the vehicles that you’re interested in, please don’t hesitate to give us a call at 718-871-CARS (2277). Our friendly customer service professionals can get you the information you need, or get the leasing process started for you. Whatever it is that you’re looking for with your next vehicle, and no matter the terms that you need, we will do everything we can to ensure you are 100% happy with the entire experience.

Do you have any questions about Volvo lease specials that we currently offer or even best Volvos to lease? Do you want to find out about the latest Volvo lease deals and specials? Don’t rely on basic Volvo offers that are published on official site. We can do better than that. We have an exclusive access to marked down Volvo leasing inventory & limited discounts offered by corporations & unions. No money (zero) down Volvo lease specials.

Call us for your cheapest SUV lease deal. You will be surprised how much we can save you.

What does Volvo stand for?

In May 1911, the brand name Volvo was originally registered as a trademark with the intention to be used for a new series of SKF ball bearings. Volvo means “I roll” in Latin, conjugated from “volvere”. However, this idea was short-lived, and SKF made a decision to simply use its initials as the trademark for all its bearing products.

Is Volvo a luxury car manufacturer?

Volvo is not considered a luxury car or sports car manufacturer. It is technically a near-premium brand. Currently, Volvo cannot compete with premium brands such as Mercedes Benz, BMW, Porsche, Audi, and so on. However, Volvo has strong positions in the near-premium segment.

Where are Volvo’s vehicles manufactured?

The company’s main production facilities are located in Gothenburg (Sweden), Ghent (Belgium), Chengdu, and Daqing (China). Volvo’s engines are produced in Skovde (Sweden) and Zhangjiakou (China) and body components in Olofstrom (Sweden). The head office of Volvo Cars for China is located in Shanghai.

Who is Volvo owned by?

Volvo is owned by Zhejiang Geely Holding of China. Volvo was a part of the Swedish Volvo Group until 1999 when the company was bought by Ford Motor Company. Today, Volvo is one of the most well-known and respected car manufacturers in the world with operations in more than 100 countries.

Are Volvo’s vehicles the safest on the market?

It is not possible to give a definite answer to this question as everything depends on the factors you take into account to measure safety. However, staying true to the company’s DNA, Volvo’s vehicles are some of the safest in the world. In 2017, their flagship SUV Volvo XC90 was bestowed with the title of ‘Safest Car in the World’ by IIHS. With a host of innovative and advanced safety features onboard, Volvo XC90 becomes an ideal vehicle for you and your family. You can check our lease deal for this model on our website.