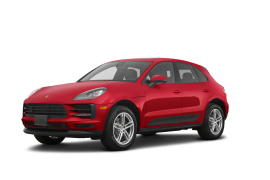 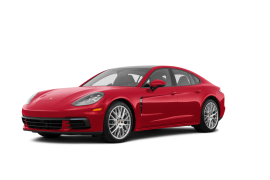 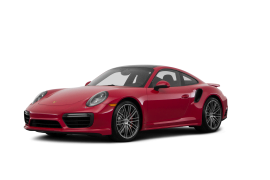 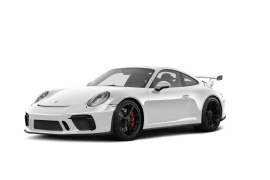 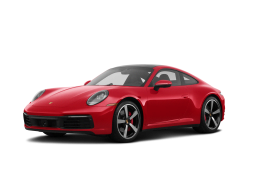 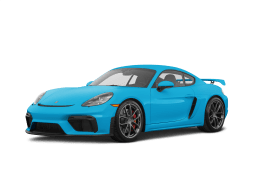 The founder, Ferdinand Porsche, was once the chief engineer at Mercedes-Benz, and he even spent time working on Volkswagen vehicles. Porsche began his own company in 1931, naming the company after himself when it was incorporated. After that, Porsche began producing vehicles that would go on to become legendary for their performance and quality.

The very first Porsche nameplate was designed based on the same platform as the VW Beetle. Named the ‘Porsche 64’ and released in 1938, the model’s unique design and upscale vibe immediately caught on with buyers.

The company’s growth was impeded when the war began, forcing Porsche to develop tanks instead of automobiles. However, the company bounced back as early as 1947, when the Grand Prix racing car made its debut. By the 60s, the Porsche family was designing and producing popular sports cars that debuted with much anticipation at the Frankfurt International Auto Show every year. Then, in 1964, a legend was born when the first-ever Porsche 911 made its first splash in the industry. Over the next few decades, Porsche continued to expand and innovate its lineup, until the Porsche 911 Turbo, released in 1995, was the first vehicle to ever have onboard computer diagnosis, something that would revolutionize the auto service industry.

Still to this day, Porsche has maintained its status in the industry as a producer of unparalleled supercars and racing innovations. While it has many nameplates besides just the Porsche 911, the 911 is perhaps the most iconic and versatile model under the brand’s name, with over twenty-one different models and seven trim levels.

How much does a Porsche 911 Carrera cost?

Who is Porsche owned by?

Where is Porsche manufactured?

What is the most expensive Porsche model?