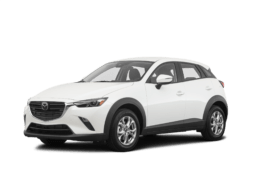 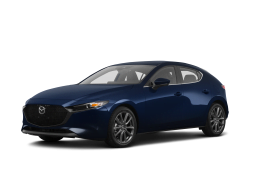 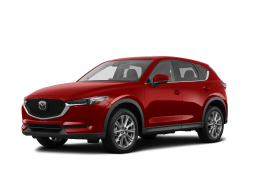 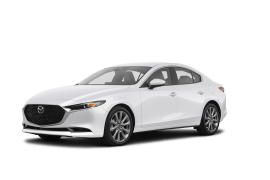 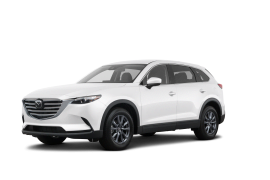 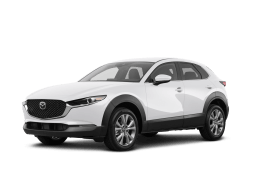 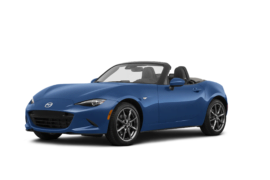 When most people start looking to lease a new vehicle they end up having to drive around to multiple different dealerships in the area to see the options they are interested in. This is not only time consuming, but it can also be costly with the amount of gas you’ll need to get around. To make matters worse, many dealerships have a fairly limited amount of vehicles so you may not find the exact one that will meet all your needs.

If you are interested in leasing a new Mazda, for example, you may have to travel to several different Mazda dealerships to even be able to see the one you are interested in. This can get very frustrating, and even become discouraging. That is why we developed a new type of auto leasing agency. Here at eAutoLease.com we allow you to shop for any type of vehicle you’re interested in right online. You can see all the different makes and models available, and get detailed information about them all. When you find one you like, you can reach out to us by dialing 718-871-CARS (2277) and we’ll get you the lease you need.

When you’re browsing our site you will quickly see that we have a huge selection of different vehicles. This is because we work with every manufacturer. If you’re looking for a Mazda 3, for example, we will have it available with a variety of trim packages and colors. If you decide you want something sportier, we have the Mazda MX-5. You can go right through every make and model from Mazda and other companies until you find the exact option you want.

If you need to set up a test drive, we can help you with that as well. Our goal is to always work hard to provide you with the exact vehicles as easily as possible. Once you get your lease agreement completed, we will even deliver your new vehicle right to your home or office. This can help you to avoid having to find a ride to the dealership to pick it up, which can be very inconvenient. These are just some of the many ways that we help our customers to enjoy the car shopping process, and get just what they need.
Another benefit of working with us is that you can save money on your lease. Since we provide high quality financing options and other great perks, you will be able to get the vehicle you want, with the lease terms that work for you and your family.

Mazda Motor Corporation, commonly referred to as simply Mazda, is a Japanese multinational automaker based in Fuchu, Aki District, Hiroshima Prefecture, Japan. In 2015, Mazda produced 1.5 million vehicles for global sales, the majority of which (nearly 1 million) were produced in the company’s Japanese plants, with the remainder coming from a variety of other plants worldwide.  In 2015, Mazda was the fifteenth biggest automaker by production worldwide. The company is affiliated with the Sumitomo group. It is headquartered at Hiroshima.

Founded in 1920 as a cork plant, the company acquired its Toyo Kogyo name in 1927. In 1931 it began manufacturing its first vehicles, a line of three-wheel trucks, producing some 200,000 vehicles in the next 25 years. During World War II, it provided the Japanese armed forces with these trucks as well as rifles. The company’s factory survived the atomic bombing of Hiroshima because it lay shielded behind a hill.

The company entered the passenger-car market in 1960 with the production of a coupe model. Two years later sedans and station wagons were introduced, and in 1964 it introduced a line of cars that were marketed in the United States. In 1967 the company committed itself to producing automobiles with the rotary-piston Wankel engine. By the early 1970s more than half of all Mazdas were equipped with the new engine. The major drawback of the Wankel engine, however, was its relatively poor fuel efficiency. With the rise in the price of gasoline in the 1970s, sales of Mazdas dropped sharply.

In the 1980s, however, the company gradually regained its fortunes. By reducing its workforce through attrition, greatly improving productivity, and turning to conventional, more fuel-efficient engines for its cars, the company became one of the largest automobile manufacturers in Japan. In 1981 it brought out a more fuel-efficient Wankel engine for some of its models. Also important to its recovery was its relationship with the Ford Motor Company. The company changed its name from Toyo Kogyo Company to Mazda Motor Corporation in 1984.

If you are interested in learning more about our company, or you have some questions about leasing a new vehicle, please give us a call at 718-871-CARS (2277). We’ll be happy to work with you to get everything taken care of so you can be driving your new vehicle quicker than you might have believed. We look forward to having the opportunity to serve you soon.

Where are Mazda’s vehicles manufactured?

Mazda’s vehicles are produced in different locations. For instance, North American Mazda models are manufactured in a variety of locations both in Japan and America. Currently, Mazda operates three manufacturing facilities in Japan, which are located in Hiroshima, Japan, and in Hofu, Japan.

Is Mazda a reliable car manufacturer?

Mazda is considered extremely reliable. In the recent dependability poll, Mazda came 11th with 111 issues per 100 vehicles. This is up from 12th place last year. Mazda scored higher in the reliability index than Lexus and Nissan. If you are looking for a reliable lease car, Mazda will be a great option for you.

What are the most popular Mazda models?

According to a recent survey, the most popular Mazda vehicles are:

Generally, Mazda’s vehicles are not considered sports vehicles. However, there are several models that are considered high-performance vehicles. The MX-6 is the North American name for the 626 sports coupe. This model is faster than in comparison to other models of Mazda.

How much does Mazda CX 5 cost?

The Manufacturer’s Suggested Retail Price (MSRP), including the destination charge of $995, starts at $25,345 for the front-drive Sport model. More equipped versions of this model that bring more safety and equipment start at $27,610. If you would like an all-wheel-drive version, you will have to pay an extra $1,400.