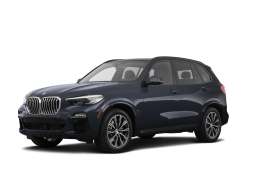 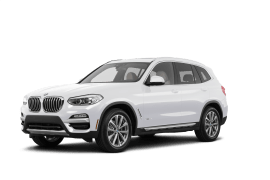 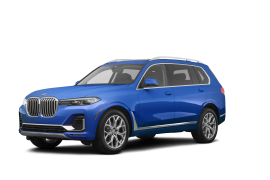 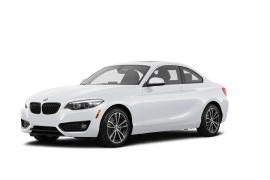 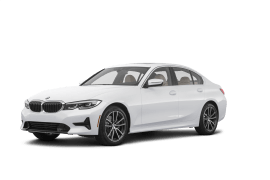 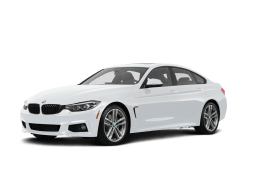 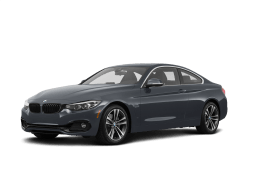 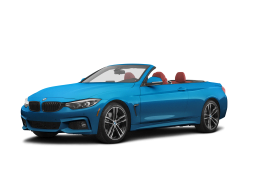 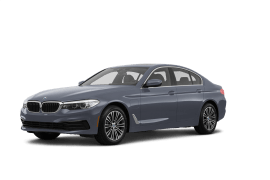 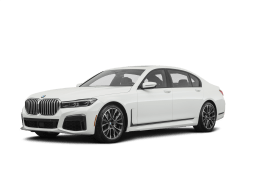 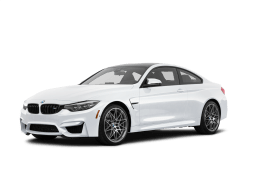 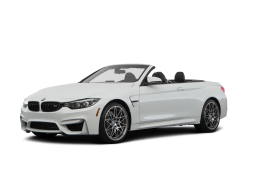 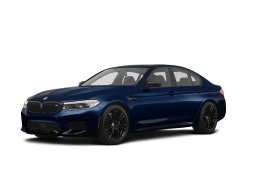 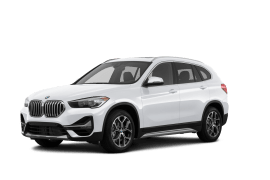 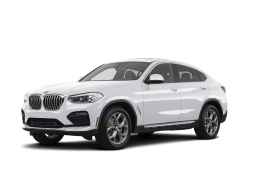 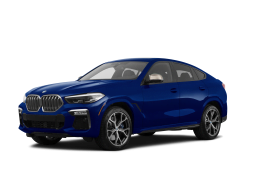 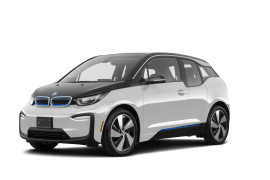 BMW, or Bavarian Motor Works, is a German brand luxury cars and motorcycles maker. BMW is German-owned but makes its luxurious sports-oriented cars across the world. BMW offers comfort, speed, and prestige with its large selection of beautiful sleek cars.

More and more people are seeing the advantages of leasing higher end vehicles like the BMW. In many ways, leasing this type of vehicle is even smarter than leasing a more modest vehicle. This is because when you’re driving a high end option you want to make sure you’ve always got a late model with all the latest features. By leasing the vehicle, you don’t have to worry about selling it or anything else. You can just return your lease when it expires, and get a brand new vehicle.

We have an extensive selection of different BMW lease deals available for our customers. The question may be, why should you lease from us rather than a dedicated BMW dealership? There are a number of important reasons. First, we can almost certainly offer you a lower price for your bmw lease. This is because we have an extremely low overhead and that allows us to pass these savings on to you. In addition, we have the largest selection of vehicles anywhere. You can look at BMW’s, of course, but at the same time you can look at other nice brands such as Cadillac, Mercedes, Infinity and many others.

For many people, the best thing about leasing from us is that the entire experience is centered on you. We don’t send a pushy salesmen out to harass you while you’re shopping, for example. Instead, you can look through at your leisure, and then give us a call when you need to speak with an experienced sales professional. Our team can be reached by dialing 718-871-CARS (2277).

In addition to offering you the best selection of great vehicles, we also offer high quality financing for your bmw. This will give you the flexibility you need to qualify for the vehicle that you want. We can work with you on the length of the bmw lease and other details as well to help ensure you are 100% happy with your leasing experience.

BMW is owned by the parent company BMW Group, which also owns Mini and Rolls-Royce. BWM is also owned by shareholders. 50% is owned by public investors, 29% by Stefan Quandt, and 21% by Susanne Klatten.

Where Are BMWs Made?

BMW is mainly made in Germany with its largest facility in Dingolfing, however, the company has production facilities all over the world including Austria, Mexico, and the United States. BMW’s headquarters is in Munich, Germany.

What is the History of BMW?

In 1928, BMW began manufacturing cars with its BMW 3/15. However, during World War II BMW ceased the production of cars and mainly worked on aircraft engines and some motorcycles. Their factories were heavily bombed during the war and they were banned from producing cars or aircraft engines. For the time being, they survived on making pots, pans, and bicycles. However, in 1948, BMW started producing motorcycles again, and cars in 1952. In 1952, they made the BMW 501.

In 1959, the company came into some financial trouble and was saved by an investment from the Quandt family, who still own part of BMW today. After their recovery, they made the BMW 700.

In 1962, BMW became known for its luxury sports-oriented cars when they made the BMW New Class sedans.

What Special Technology Does BMW Offer?

BMW has come up with some new innovations over the years to make your driving experience more comfortable. They now have automatic car-park parking in the BMW i3 using four lasers to accurately scan the surrounding area and generate images of the space. The car then uses the images to safely park the car handsfree. BMW also offers convenient urban parking solutions by tracking the streets with less traffic and offering you free parking spaces.

What Does the BMW Logo Mean?

BMW started out making aircraft engines and its logo reflects just that. The blue and white shapes bordered by a black circle represent a white aircraft propeller spinning again the backdrop of the sky.

BMWs have notoriously been named an unreliable car by consumers, but most of the issues described were related to the driver’s side door handle, door locks, and window regulators. The BMW engine is, however, one of the most reliable on the market. If you maintain your BMW (get oil changes regularly and use the right oil) your BMW can last you a long time.

J.D. Power Ratings put BMW at the top of the list for Quality Overall and above average for Performance and Design. The most reliable BMWs include the X1 and X3.

Does BMW Have Hybrid Cars?

BMW makes the hybrid i8 combining a sports-oriented vehicle with the efficiency of a plug-in hybrid. The i8 has a total power output of 369 hp and 420 lb-ft of torque. It uses a 7.1 kWh lithium-ion battery giving you the ability to travel 310 miles on a single charge.

BMW also makes its famous 3 Series, 7 Series, and i3 hybrid options creating the perfect balance of efficiency and power.

How Long Does it Take to Get a BMW?

A BMW usually takes between 5 to 8 weeks to be delivered to you. If you choose a car built in Germany it may take up to 12 weeks for the car to be manufactured and delivered to you. However, if you do not choose a special order car and choose from a stock BMW available at the dealership you may be able to get it the same day.

How are the BMW Models named?

BMW groups their cars into series. The first number of the car model name is the series. The next two numbers represent the engine displacement in deciliters. The letters represent different distinctions about the model. For example, BMW 760Li is part of the 7 series, has a 6.0 Liter engine, the “L” standing for long wheelbase, and “i” for fuel injector petrol engine.

X models, like the X3 and X5, represent sports activity coupes. The “i” in front of the name represents hybrid models. The “Z” is a 2 door roadster.

The lowercase “x” after the model name represents 4-wheel drive and the “s” stands for 2-wheel drive. A capital “S” stands for the sport edition. The “M” sport line stands for “motorsport” and adds features such as the M steering, M wheels, and an M aerodynamic kit.

What Models Does BMW Make?

BMW is known for its sleek exterior body type and comfortable luxurious interior. The BMW models include:

If you’re ready to get into a new BMW lease deal, please feel free to give us a call at 718-871-CARS (2277). We’ll be here to answer your questions and help you through the entire process. We work hard to ensure you have a stress free experience and are able to get the car you desire. When ready, we’ll even drive the vehicle to your home or business and drop it off to you. This is the most convenient way to get your new vehicle anywhere in New York or the surrounding area.