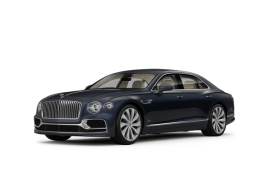 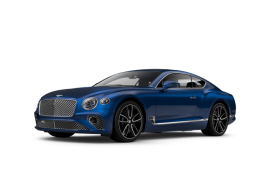 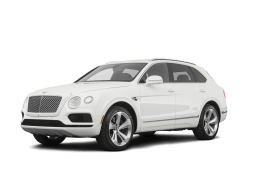 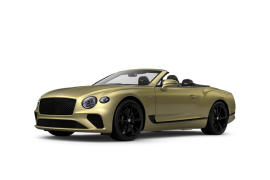 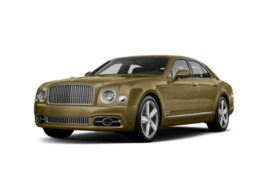 More and more people are seeing the advantages of leasing higher end vehicles like the Bentley. In many ways, leasing this type of vehicle is even smarter than leasing a more modest vehicle. This is because when you’re driving a high end option you want to make sure you’ve always got a late model with all the latest features. By leasing the vehicle, you don’t have to worry about selling it or anything else. You can just return your lease when it expires, and get a brand new vehicle.

You’ll quickly see that we have an extensive selection of different Bentley’s available for our customers. The question may be, why should you lease from us rather than a dedicated Bentley dealership? There are a number of important reasons. First, we can almost certainly offer you a lower price for your lease. This is because we have an extremely low overhead and that allows us to pass these savings on to you. In addition, we have the largest selection of vehicles anywhere. You can look at Bentley’s, of course, but at the same time you can look at other nice brands such as Cadillac, Mercedes, Infinity and many others.

For many people, the best thing about leasing from us is that the entire experience is centered on you. We don’t send pushy salesmen out to harass you while you’re shopping, for example. Instead, you can look through at your leisure, and then give us a call when you need to speak with experienced sales professional. Our team can be reached by dialing 718-871-CARS (2277).

In addition to offering you the best selection of great vehicles, we also offer high quality financing for your lease. This will give you the flexibility you need to qualify for the vehicle that you want. We can work with you on the length of the lease and other details as well to help ensure you are 100% happy with your leasing experience.

Continental GT is arguably the most important Bentley model ever. Its release at the Geneva auto show has changed everything for the company. New owners of Bentley, Volkswagen Group, spotted a gap in the luxury marketplace between high-end Mercedes-AMGs and Italian exotic vehicles and filled it with handcrafted two-door Continental GT. Since the release of Continental GT in 2003, the company has introduced another luxury vehicle and has filled a gap in the luxury SUV segment. Without any doubt, Bentley vehicles are currently one of the most luxurious cars in the world. Additionally, Bentley is also a popular car leasing option in many countries.

A Brief History of Bentley

Bentley Motors was founded by W.O. Bentley. The first car to bear his name pulled out of New Street Mews, London in 1919. From modest beginnings, the company moved from strength to strength – in a relentless pursuit of both luxury and performance. It was not for the brand’s five victories at Le Mans in the 1920s, plus a sixth in 2003. In which case, it could be said that Bentley continues to create the most acclaimed contradictions on the road today.

If you’re ready to get into a new Bentley or any other type of vehicle, please feel free to give us a call at 718-871-CARS (2277). We’ll be here to answer your questions and help you through the entire process. We work hard to ensure you have a stress free experience and are able to get the car you desire. When ready, we’ll even drive the vehicle to your home or business and drop it off to you. This is the most convenient way to get your new vehicle anywhere in New York or the surrounding area.

Who is the owner of Bentley?

Bentley is owned by the Volkswagen Group. It has owned Bentley since 1998 when the British luxury brand was purchased. Bentley is a fully owned subsidiary of the car producer, whose divisions include its namesake brand plus many more.

Where is Bentley produced?

How much does Betley Bentayga cost?

The cheapest Bentley Bentayga you can get is the 2019 Bentley Bentayga V8 SUV AWD 4.0L. The Manufacturer’s Suggested Retail Price (MSRP) of this type of vehicle starts at $165,000, including destination charges.

What is the best-selling Bentley vehicle?

The company’s worldwide sales increased by 5% in 2019. Last year, Bentley delivered 11,006 cars compared to 10,494 in 2018. The best-selling Betley model in 2019 was the Continental GT, followed by the Bentayga. The Continental GT is also a flagship model of Bentley and it also considered the most popular leasing car among all Bentley’s models.