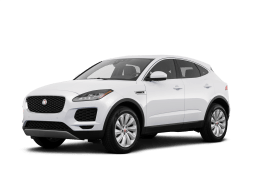 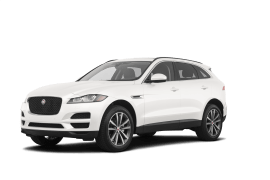 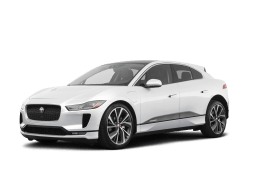 When leasing a new vehicle you will want to make sure you are getting the most convenient and affordable deal possible. There are a seeming endless number of car dealerships in the region to choose from, which can make it hard to find the one that will be able to give you the best possible deal on the vehicle you want. If you’re shopping for a Jaguar, this can be even more difficult because most dealerships don’t carry this manufacturer. Here at eAutoLease.com, however, we have Jaguars as well as virtually every other type of vehicle too.
Not only do we carry this brand, but we have a variety of models from them. When you browse through our selection, you will see the Jaguar XF sedan, the Jaguar F-Type sports car, the Jaguar XJ series and many others. You’ll also be able to select from many different options including colors, trim, features and much more. This is truly the fastest and easiest way to get any type of Jag you might be looking for.

Where are the majority of Jaguar’s vehicles being produced?

Where are Jaguar’s factories located?

How much is a Jaguar E-Pace?

Is Jaguar expensive to maintain?